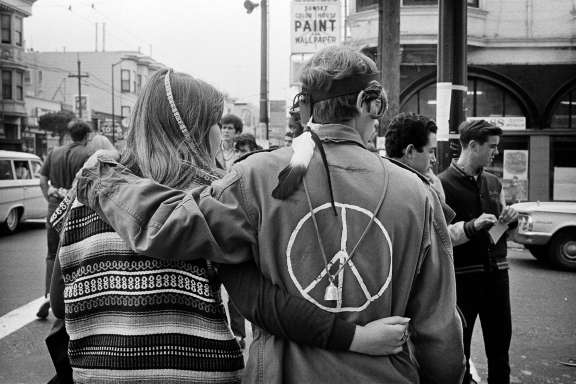 Throughout 2017, the San Francisco Chronicle provided extensive coverage of the 50th Anniversary of the Summer of Love. Learn More →

If Rolling Stone was a creature of the San Francisco counterculture, its success can also be traced to its Berkeley roots. Learn More →

Charles Manson and the Perversion of the American Dream 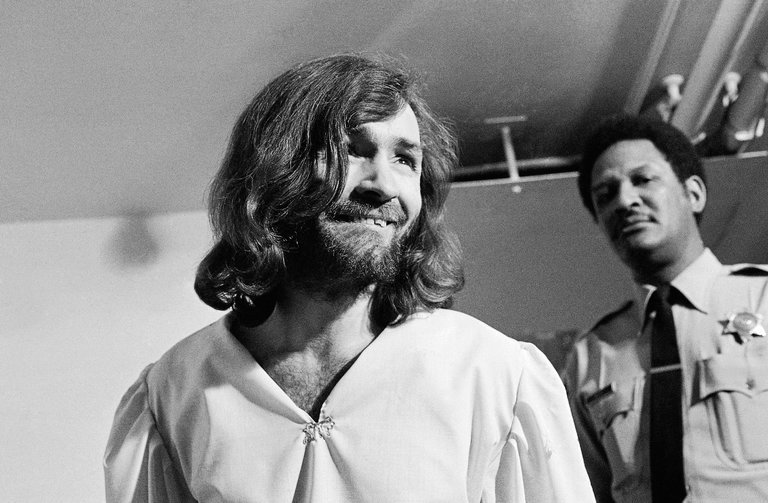 Fame – more than art, more than religion, more than money – motivated Manson as he careened from prison, to musician, to murder. In his way, he was an early adopter of something that permeates American culture today. Learn More →

Charles Manson Was Not a Product of the Counterculture

Mr. Manson was not the end point of the counterculture. If anything, he was a backlash against the civil rights movement and a harbinger of white supremacist race warriors like Dylann Roof, the lunatic fringe of the alt-right. Learn More →