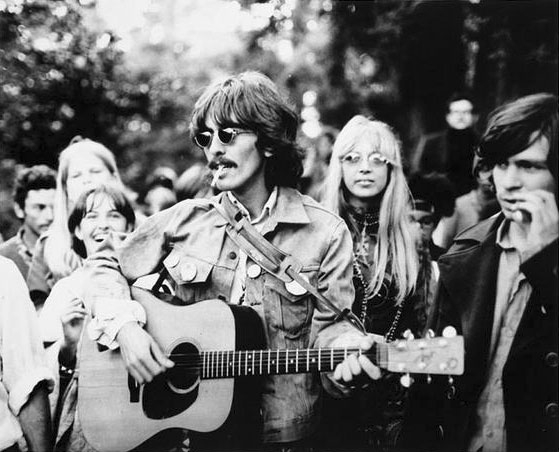 Image by Grant Jacobs #Onthisday 50 years ago George Harrison of the Beatles visited the Haight Ashbury neighborhood to experience the hippie counterculture he (and the rest of the world) had been reading so much about  The visit, however, wasn’t exactly what he expected. At the time, he was asked what he thought of the Haight Ashbury community during the Summer of Love. His... Learn More → 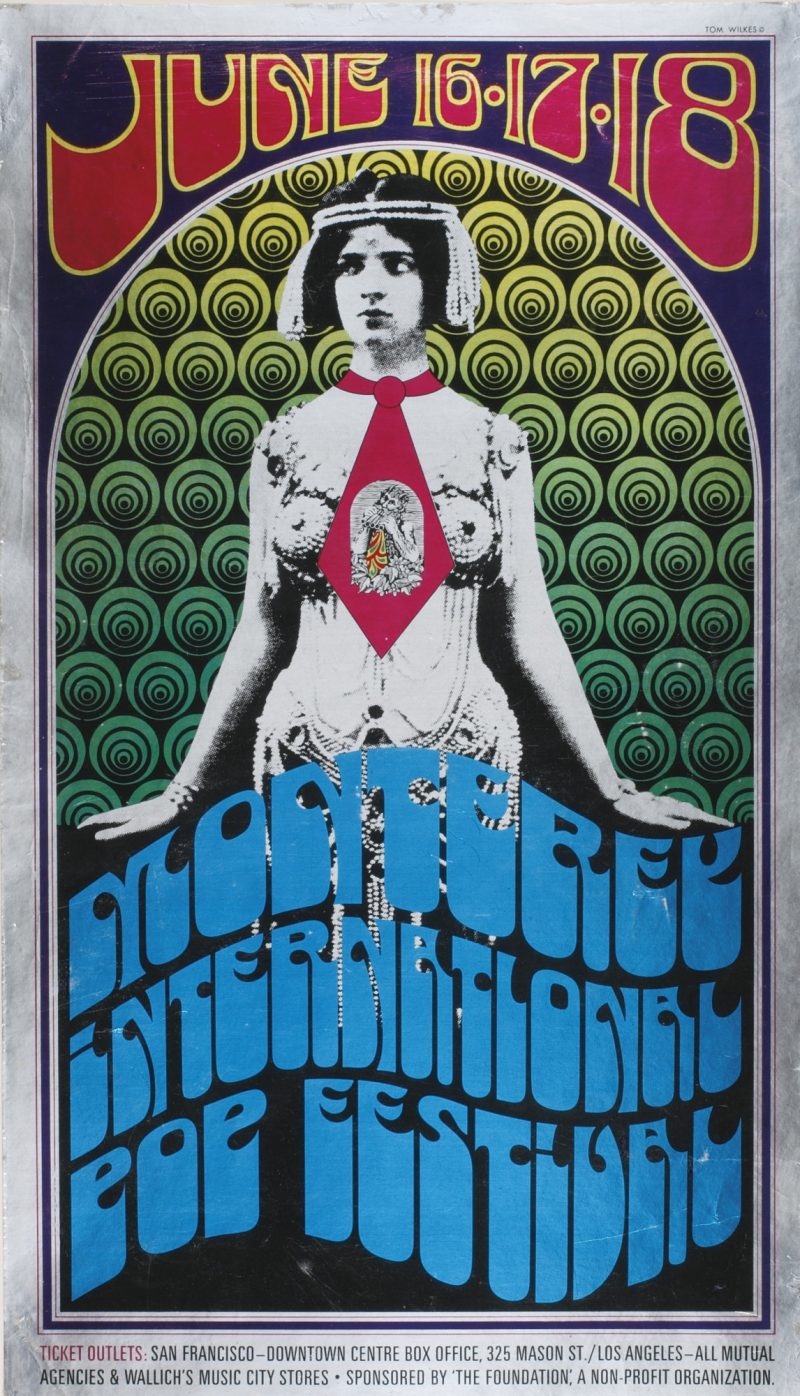 Monterey International Pop Festival –  Original Poster By Danny Goldberg, excerpted from In Search of the Lost Chord: 1967 and the Hippie Idea. Lou Adler was thirty-three years old in 1967 and was a power in the then small Los Angeles music business. His label Dunhill Records had Steppenwolf under contract and Adler had produced and released  Barry McGuire’s radical pop single Eve of... Learn More → 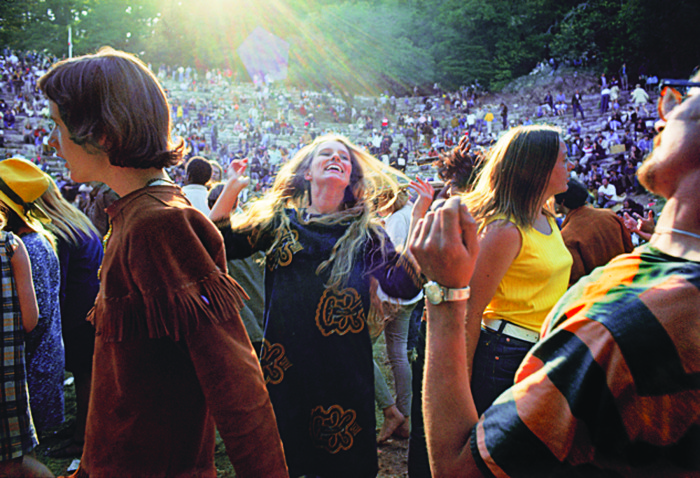