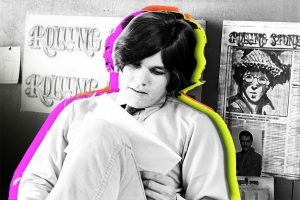 When did your 1960s begin? Mine started in 2000, with the release of Almost Famous, the movie that launched a thousand aspiring rock critics and kicked off my fervent search for an ankle-length brown suede coat with shearling lining. For Jann Wenner, the founding editor of Rolling Stone — the subject of both a dishy new book by Joe Hagan and a celebratory two-part HBO documentary directed by Alex Gibney and Blair Foster — the mythic decade began when he launched his little rock ’n’ roll newspaper in 1967. It kept going for the next fifty years. Read more here.