A special City-sponsored Summer of Love tribute kicks off on June 21, the summer solstice, in Golden Gate Park. The free concert features members of Jefferson Airplane, The Chambers Brothers, Moonalice, and others who will perform hits of the late 60s. The City will illuminate San Francisco’s landmark Conservatory of Flowers with a special Summer of Love light installation. Learn More →

Flowers in Your Hair Day in San Francisco 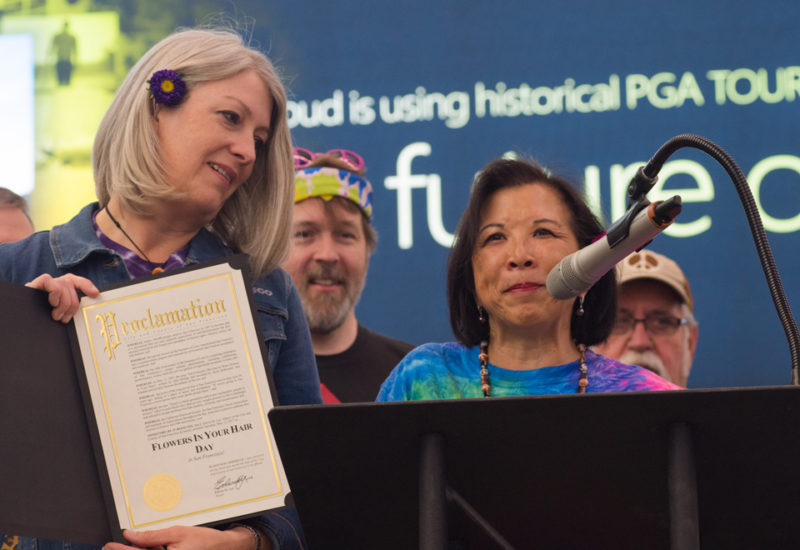 San Francisco is marking the 50th anniversary of the “Summer of Love” with a kaleidoscope of events celebrating the summer of 1967, when an estimated 100,000 young people made their way to the city’s Haight-Ashbury district to be part of a fresh, hip scene. Learn More →

Journey to the Summer of Love with the California Historical Society

On the Road to the Summer of Love Exhibition at the California Historical Society, 2017. Inset: Fantasy Fair, Mill Valley, 1967.   “The past is never dead. It’s not even past.” —William Faulkner “The Summer of Love era has never really left us,” writes author, historian, and music publicist Dennis McNally, guest curator of the California Historical Society’s... Learn More →