The True Voice of the People

The Black Panther Party newspaper was founded by Huey Newton and Bobby Seale in 1967. The BPP newspaper was created to inform, educate, organize the people and promote the 10-Point Program and Platform. The BPP newspaper grew from a four page newsletter to a full newspaper in less than a year and about 500 issues were printed.  The first cover featured the case of Denzil Dowell, a brother murdered by the Richmond police.  The BPP was called in by his family to investigate what happened to him.  You can read the story in Bobby’s Seale Book, “Seize the Time”.

After Huey Newton was shot and jailed in October 1967, the BPP newspaper grew along with the Black Panther Party.   The BPP newspaper was being sold not only in the Bay area but around the world.  The BPP newspaper came out every Wednesday and was printed in San Francisco by Howard Quinn Printers.  The BPP newspaper became the number 1 Black Weekly newspaper from 1968-1971, selling over 300,000 each week.  It contained both national and international news.  The paper sold for 25 cents.  In the beginning, each person selling the newspaper got a dime from each copy. Every Panther had to read and study the newspaper before selling it. Big Cities like LA, Chicago, NY, Seattle, and Kansas City were distribution centers for the BPP newspapers in their regions. 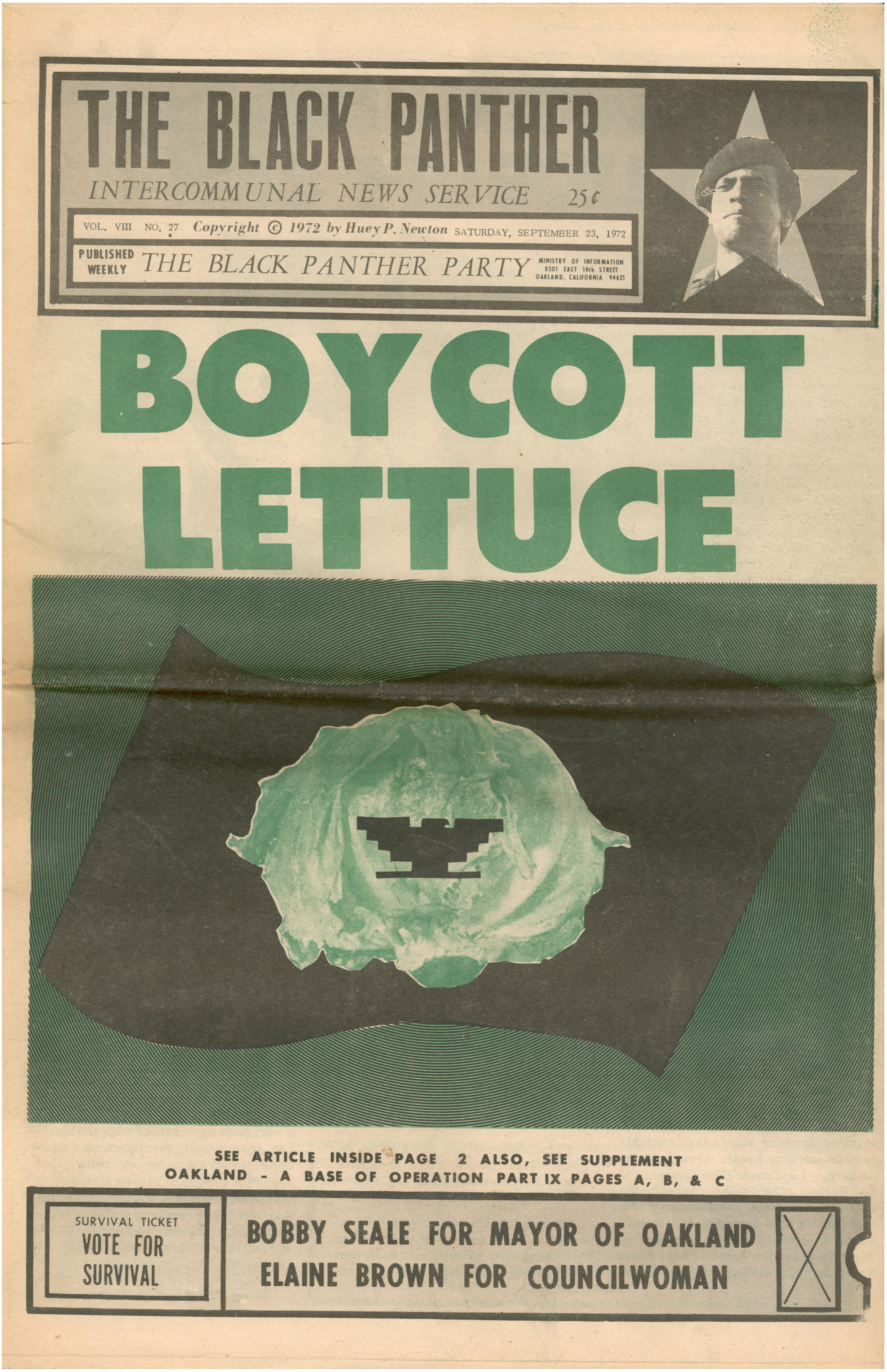 Sam Napier, Andrew Austin and Ellis White from National Distribution in San Francisco were the heart and soul of the newspaper.  They worked endless hours making sure the paper reached its destinations and always looking for new locations to “Get the Paper Out”.

Wednesday night was when the paper came out.  Every Panther in the Bay Area came to help  “Get the Paper Out”.  It was an opportunity for Panthers from different offices to work together and socialize.  When the paper came off the press, it went to the SF office and we packed it up in boxes by region and BPP offices.   We had 48 offices in 30 major cities. Students from SF State Black Students Union (BSU), UC Berkeley, SF City College, Merritt and Laney BSU’s and a lot of high school students showed up to work those nights. 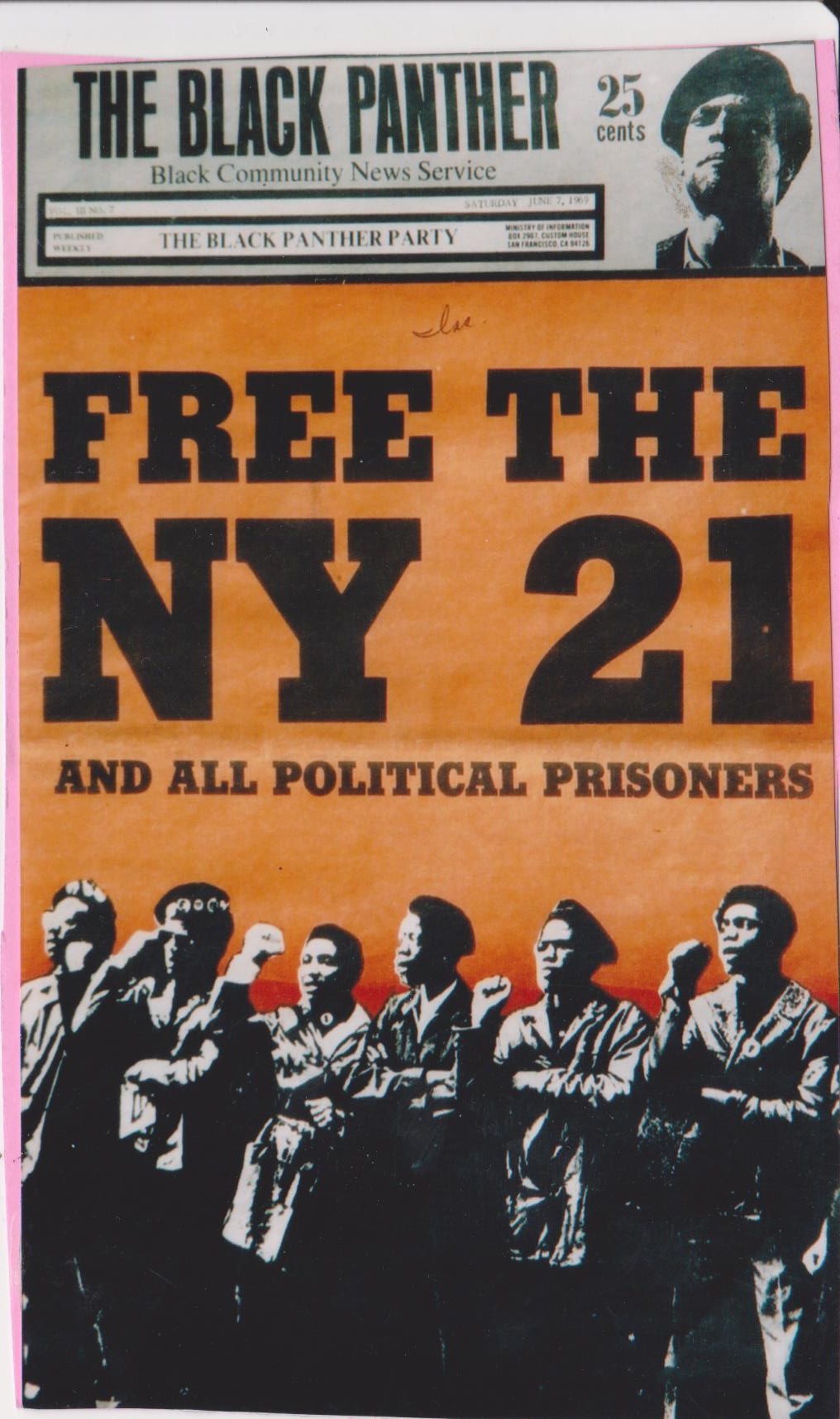 The BPP newspaper set the standard for alternative press and inspired many other progressive groups, including Basta Ya, the Young Patriots’ paper, and the Young Lords paper. 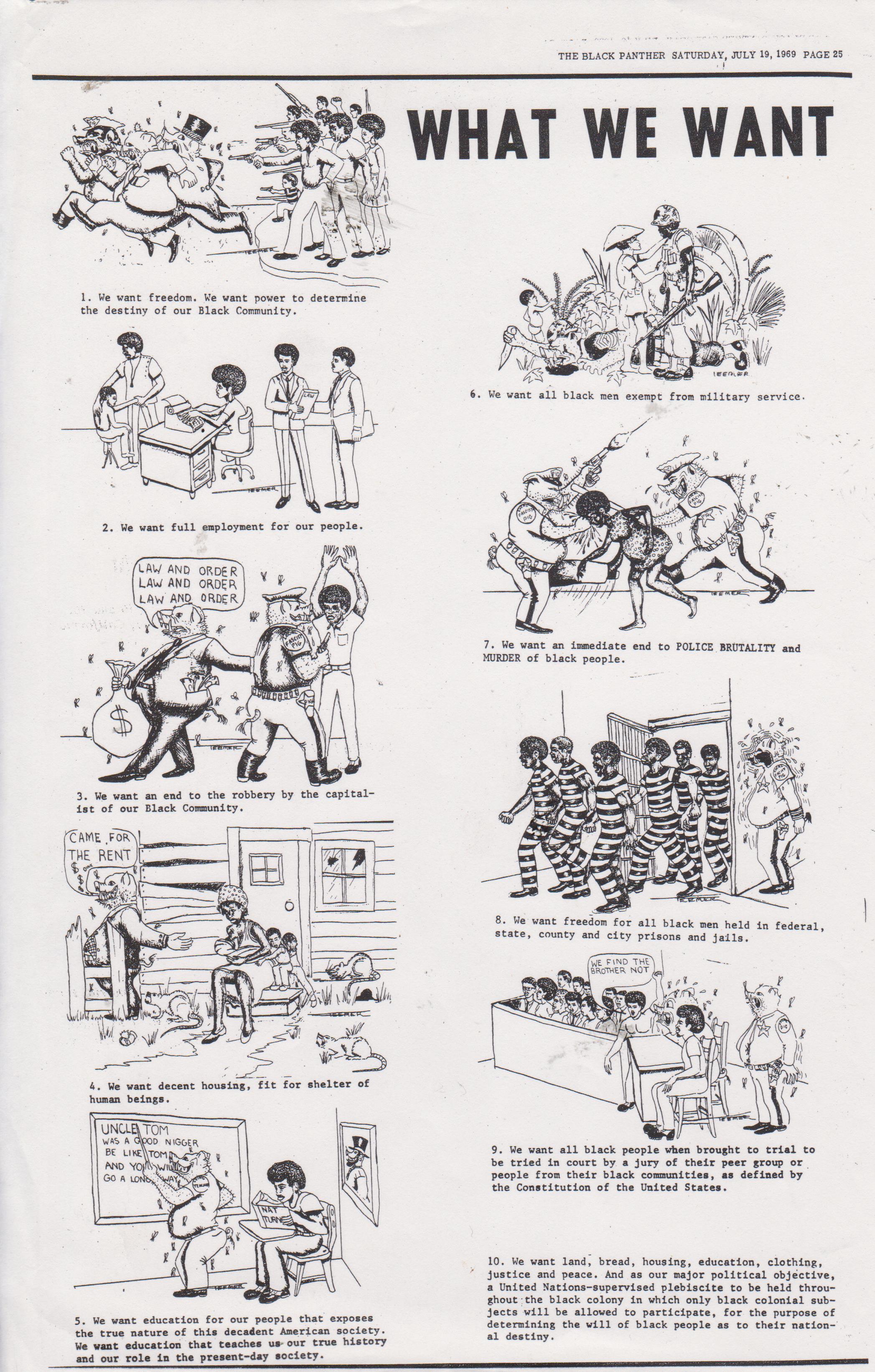 The FBI and police targeted the BPP paper by interfering with delivery of the paper at the airport and outright sabotage by destroying the papers, with water and fire.  BPP members selling papers on the street were routinely harassed.