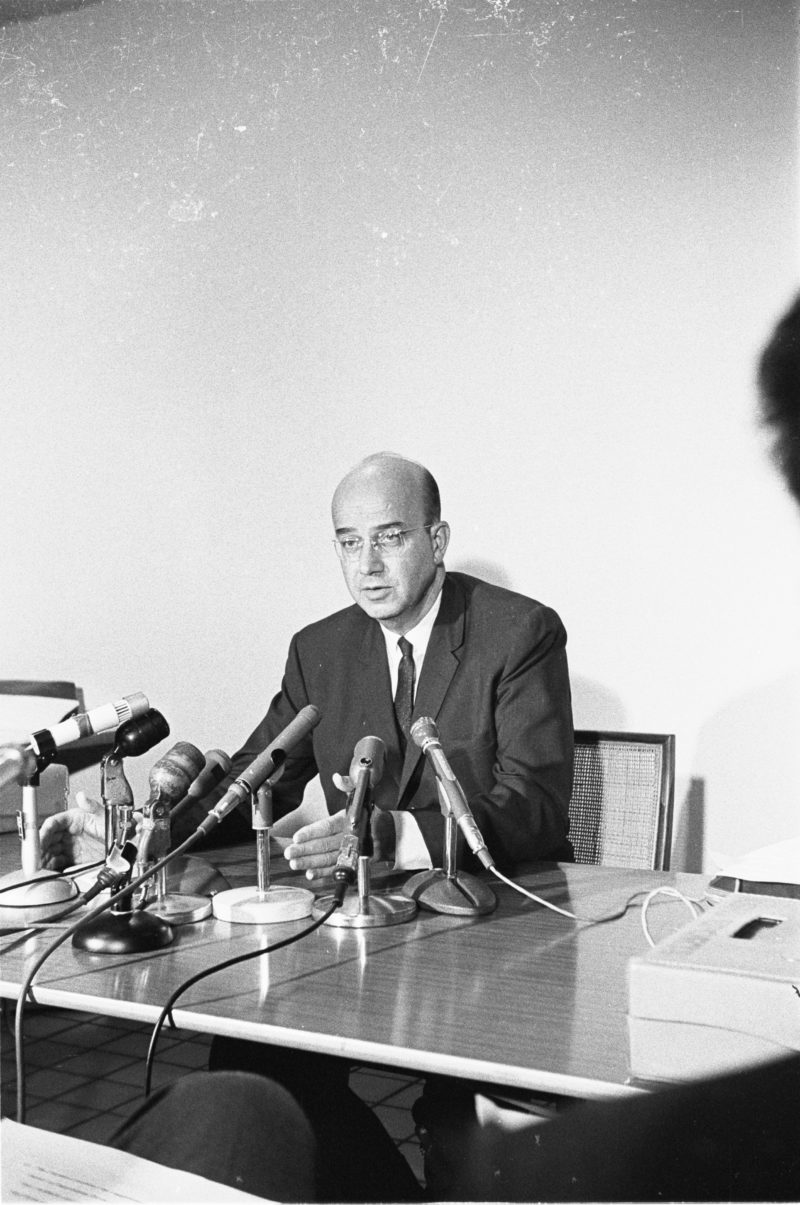 The hottest topic in Ronald Reagan’s 1966 campaign for governor was the seemingly endless outpour of rallies, marches and protests at the University of California’s Berkeley campus, and on taking office in January 1967 after a landslide victory that left the state’s Democratic Party in shambles he moved swiftly to end them. Learn More →