The Mysterious Death of the ‘Mayor of the Fillmore’ 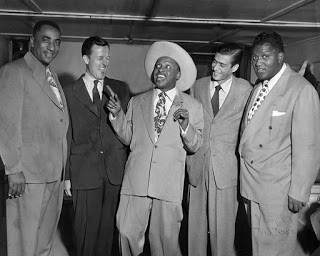 Fifty years ago today, August first 2016, businessman and music promoter Charles Sullivan died in San Francisco. His death remains a significant and controversial mystery. However, what is undeniable is that Sullivan played a critical role in San Francisco’s cultural life during the mid-1960s and paved the way for some of the most significant music events in California history. Learn More → 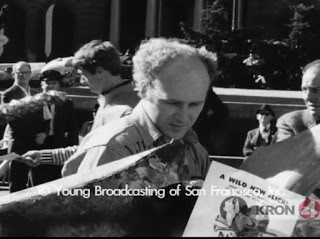