The Memorable Funeral of ‘Chocolate George’ 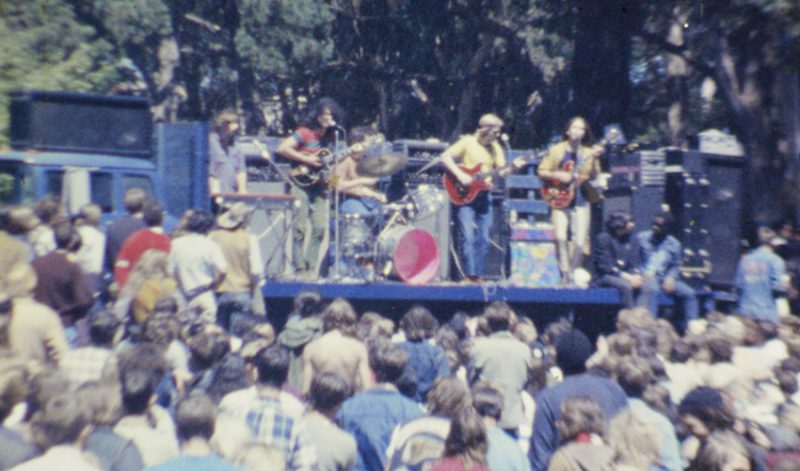 #Onthisday 50 years ago. the Haight Ashbury community came together for the wake and funeral for Charles George ‘Chocolate George’ Hendricks, a member of the Hell’s Angels who was popular among hippies. The tributes that day, including a Golden Gate Park concert by the Grateful Dead, remain legendary. Learn More →

The Grateful Dead: Before, During and After the Summer of Love

Listening for the Secret: The Grateful Dead and the Politics of Improvisation 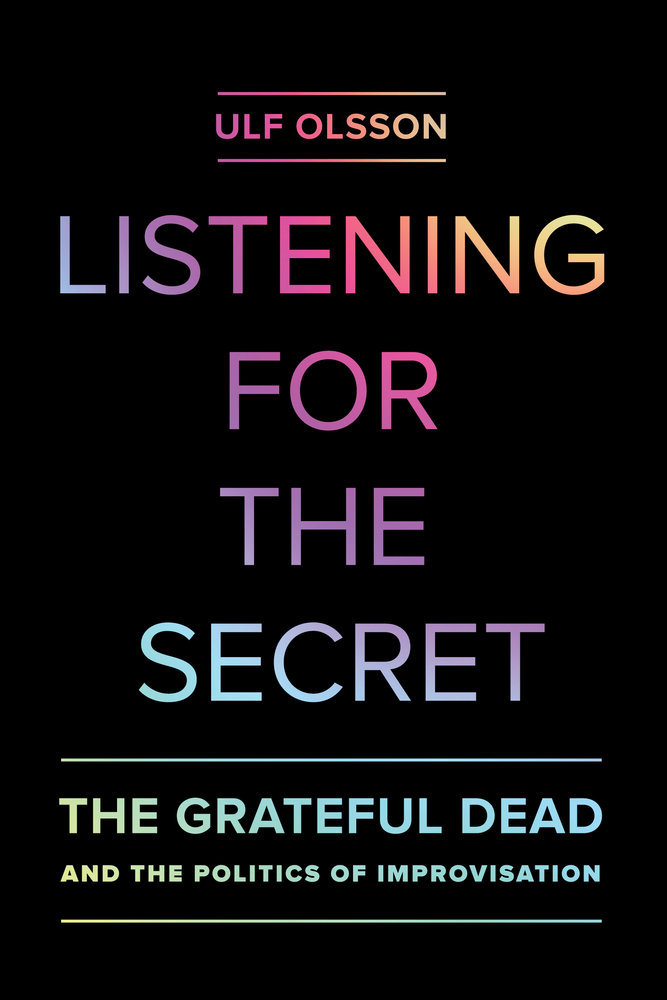 Although the Grateful Dead came of age during the countercultural zenith of the Haight-Ashbury in the 1960s, they have attracted academic interest for most of their career, with dozens of articles, chapters, and anthologies devoted to exploring their music, lyrics, fans, and cultural impact Learn More → 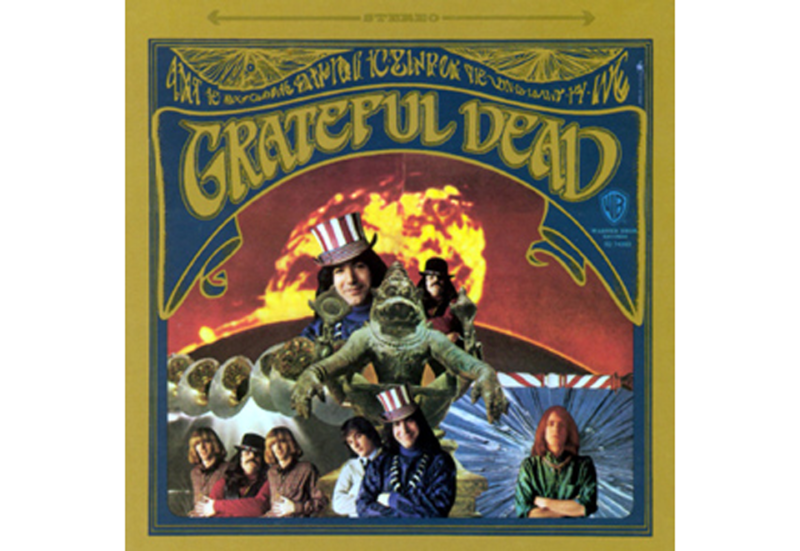