The Girl Who Danced Onstage at the Human Be-In 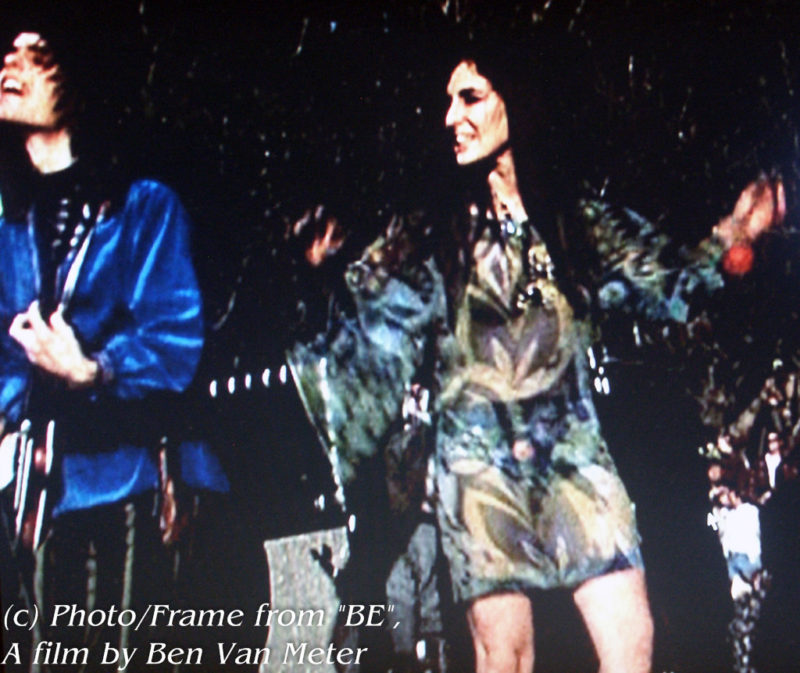 At least every few months for some years, someone contacts me to say they ‘saw me on TV!’, or they post on social media a film clip from 1967’s Human Be-In in San Francisco’s Golden Gate Park. That ubiquitous film clip, used in nearly every documentary about the Sixties and the Haight, shows me dancing onstage with the Grateful Dead, dressed in a see-through paisley mini-dress, sparkling necklaces and knee high ‘go-go boots’; having one of the best times of my life. Learn More →

The Media and the Summer of Love

The Summer of Love had at least two dry runs. In 1965, dozens of young revelers gathered in Virginia City, Nevada, to spend the summer tripping on LSD, designing psychedelic posters, and playing music in frontier drag at the Red Dog Saloon. When they returned to San Francisco, these early hippies—the word appeared in print for the first time in September 1965—began hosting dances for up to 300 people. Learn More →

Halloween 1966: The End of One Era, and the Beginning of Another 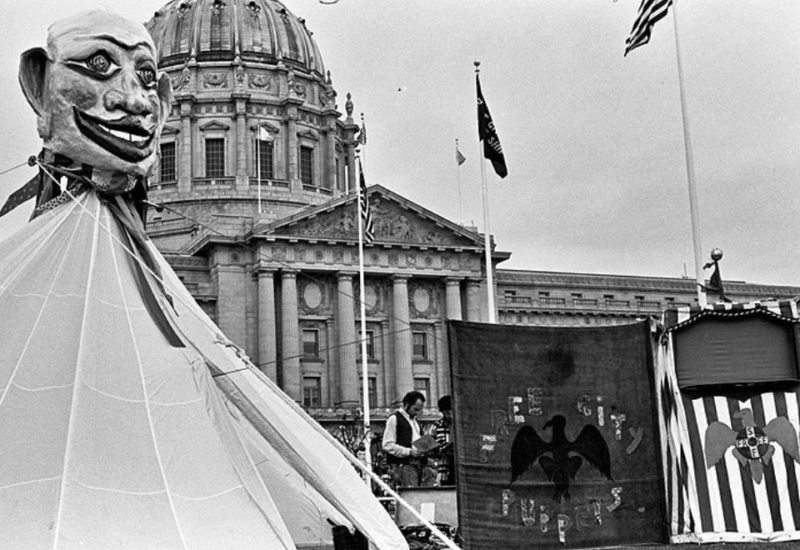 On Halloween day, the radical collective that recently had branched off from the San Francisco Mime Troupe staged the Full Moon Public Celebration at the intersection of Haight and Ashbury Streets. Learn More →