Watch the 50th Anniversary of the Human Be-In 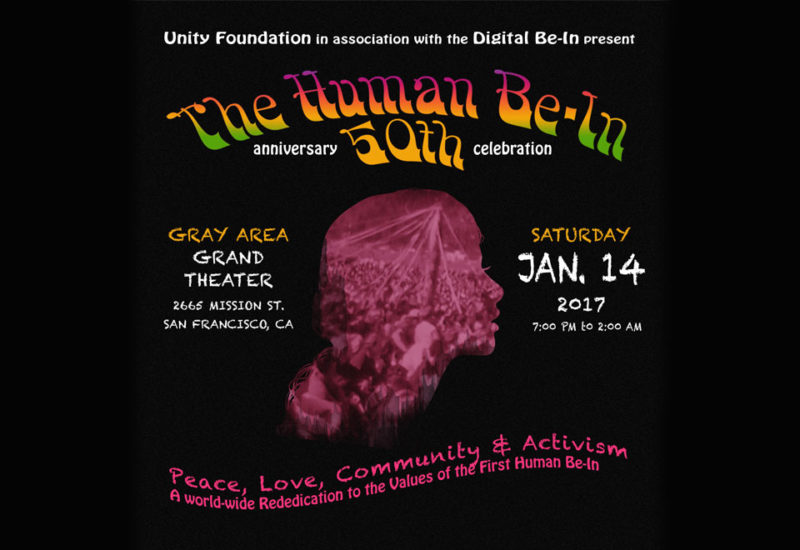 On Saturday, January 14, 2017 500 attendees of all ages honored the legacy of the Human Be-In as well as showcasing today’s evolutionary culture and its rededication to the 60s values of Peace, Love, Community and Activism. Produced by Unity Foundation and the Digital Be-In. Learn More →

Media Round Up: 50th Anniversary of the Human Be-In 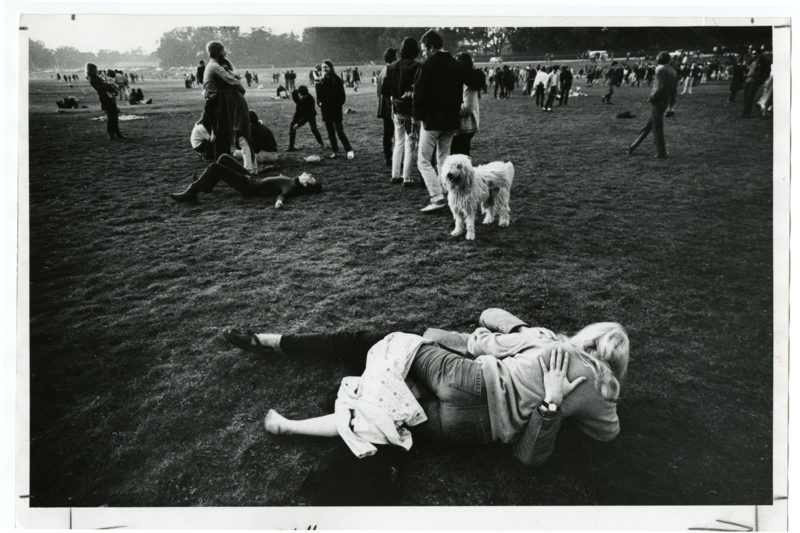 Yesterday’s 50th Anniversary of the Human Be-In, the event that launched the Summer of Love in 1967, captured the attention of media outlets around the globe, much as the original event did 50 years earlier! Learn More →