Got Revolution? Jefferson Airplane’s Surrealistic Pillow, the Summer of Love, and Hippie Commercialism 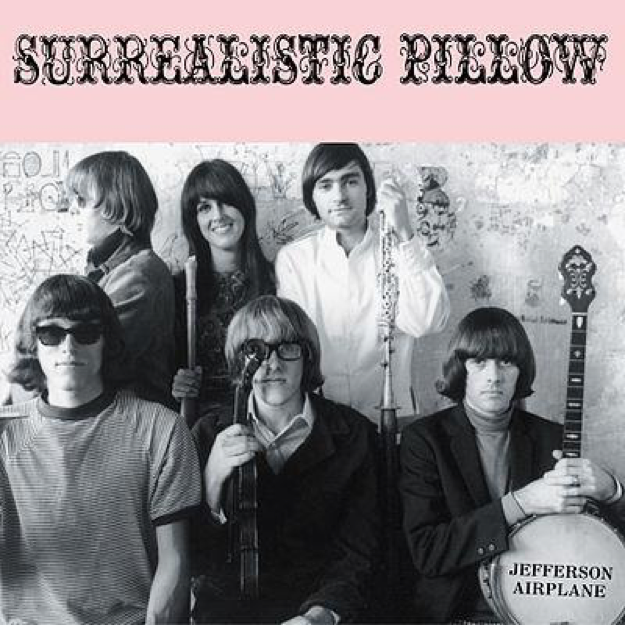 If you want to know how sixties music morphed from a battle cry to the soundtrack of Forrest Gump, Jefferson Airplane can reveal some clues. And the best place to start is with their definitive album, Surrealistic Pillow. Learn More →