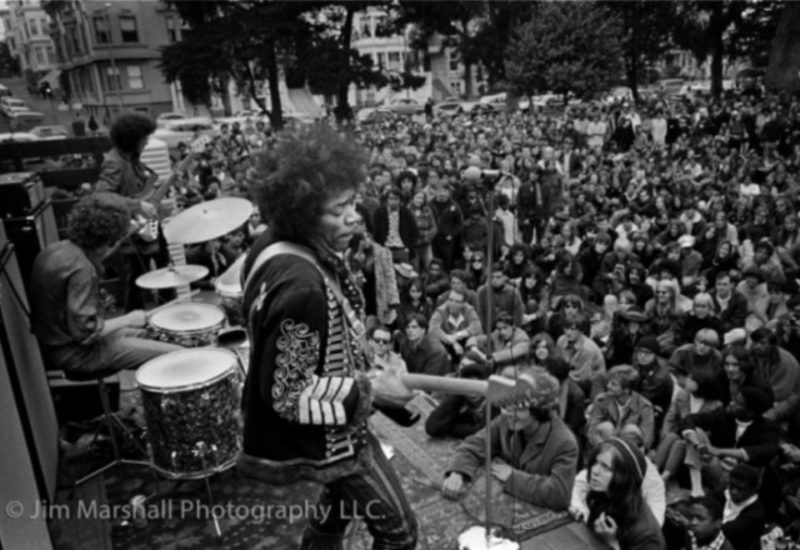 Thanks to KTVU for joining us yesterday morning at the media preview for Jim Marshall’s 1967, an exhibition of 89 iconic photographs by the legendary rock ‘n’ rock photographer now on view at San Francisco City Hall. Learn More →

The first major exhibition as part of the 50th anniversary of the Summer of Love opens this Thursday kicks off with an exclusive preview of the San Francisco Arts Commission Galleries’ Jim Marshall’s 1967 at City Hall. Learn More →