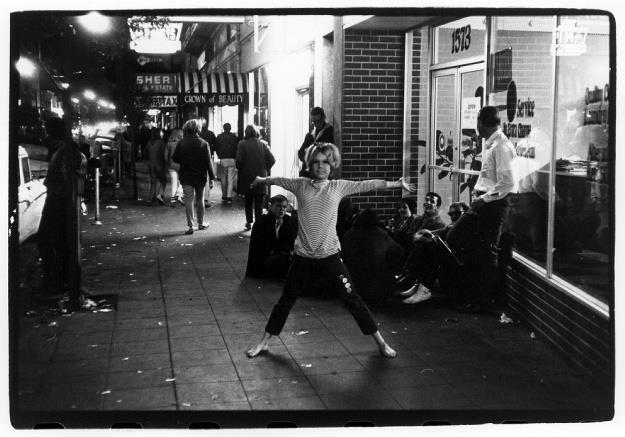 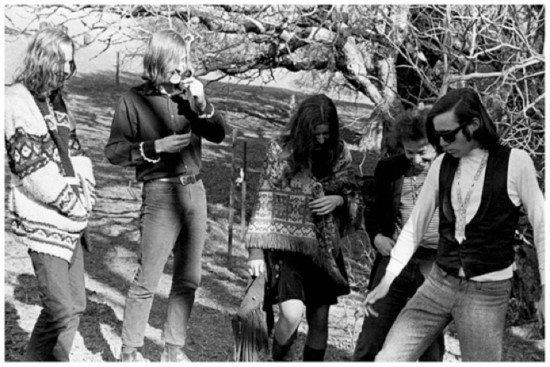 “News is a State of Mind”: Allen Cohen and The San Francisco Oracle 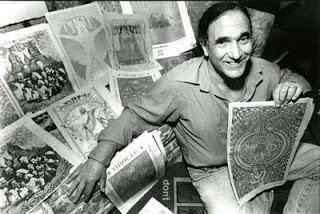 50 years ago today, September 16, 2016, the first issue of The San Francisco Oracle was hot off the presses and being distributed in San Francisco’s Haight-Ashbury neighborhood. Revolutionary in content and form, The Oracle tapped the best naked minds of its generation to distill and manufacture current events, and its founder, Allen Cohen, funneled all the art and optimism of his generation into a psychedelic periodical that lives on as an irreplaceable archive of 1960s “advocacy press.” Learn More →