San Francisco is marking the 50th anniversary of the “Summer of Love” with a kaleidoscope of events celebrating the summer of 1967, when an estimated 100,000 young people made their way to the city’s Haight-Ashbury district to be part of a fresh, hip scene. Learn More →

City Visions: Why the Summer of Love Matters – LISTEN 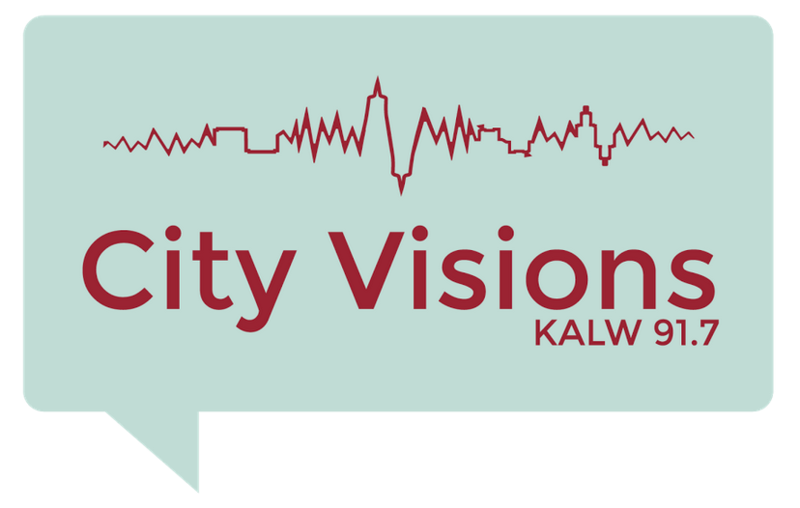