#Onthisday In 1967, The Words “Summer Of Love” Were First Used In The San Francisco Chronicle 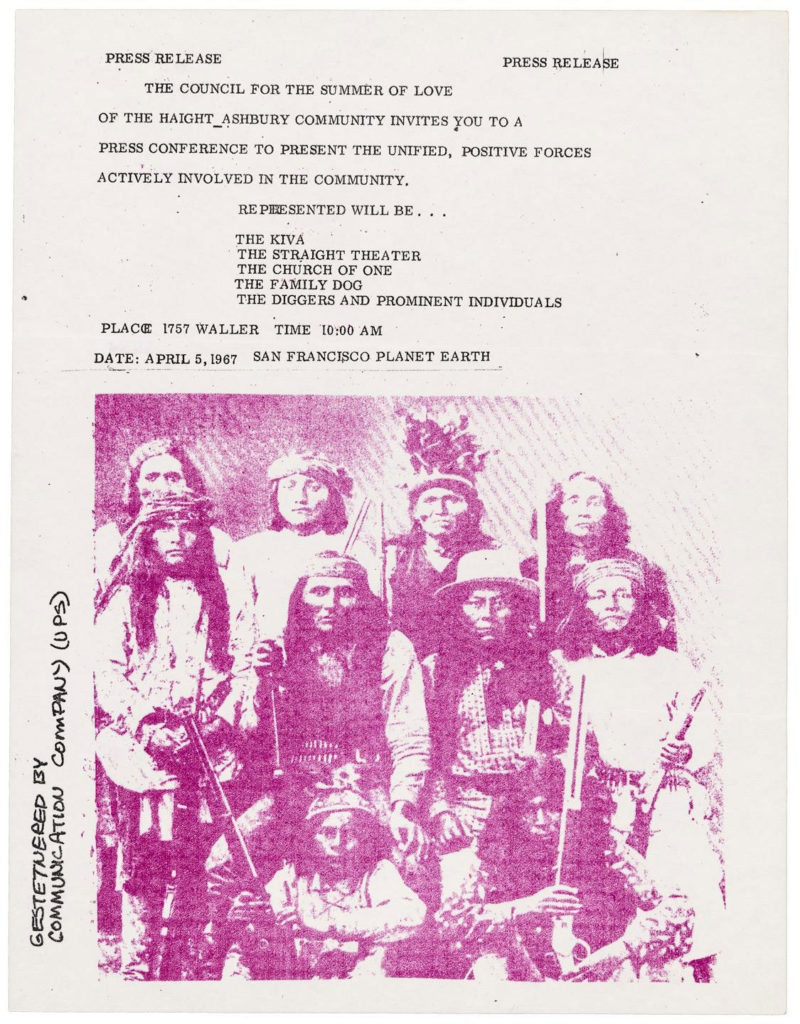