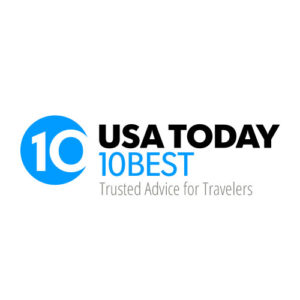 Dig out those bell bottoms – it’s the 50th anniversary of Summer of Love.

San Francisco celebrates that remarkable summer of ’67 when 10,000 youth flooded the city, adopting a lifestyle that rejected convention and embraced invention. San Francisco’s counterculture launched cultural shifts that rippled across the nation.

“Peace and love, brother” was the catchphrase in the Haight-Ashbury district where the influx of youth settled. And as The Grateful Dead once sang, “Strangers stopping strangers just to shake their hand/Everybody’s playing in the heart-of-gold band.”


Warning: Use of undefined constant essb_rs_mailform_code - assumed 'essb_rs_mailform_code' (this will throw an Error in a future version of PHP) in /home/summlove/public_html/wp-content/plugins/easy-social-share-buttons/lib/core/resource-snippets/essb_rs_code_mailform.php on line 56